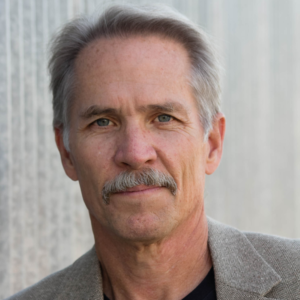 A graduate of Carnegie- Mellon University, Eddie has been acting for over forty years. Performing in over fifty plays, the early years were spent in Atlanta Georgia, his home. The Alliance Theatre, Theatrical Outfit, Horizon Theatre, Seven Stages and The Theatre on the Square were his stomping grounds. Notable leading roles in the Southern Premiers, of “The Heidi Chronicles”, “Blue Window”, Mass Appeal”, “A Walk in the Woods”, “The Boys Next Door”, are among his favorites. Eddie was instrumental in founding “The Georgia Ensemble Theatre” with the late Bob Farley and created “Late Night Rock-n Roll theatre at Theatrical Outfit. He also toured with “The Phone Booth Theatre Co (we could fit everyone and everything we owned into a phone booth), performing original works by the company throughout town squares in Europe. Eddie has directed many plays throughout the US.

After years of toiling in the film worlds of The Civil War including the mini-series “North & South”, “Queen”, “The Class of “61” Eddie escaped to work with his longtime friend and conspirator Ray McKinnon. Low and behold they won an Oscar for Ray’s short film “The Accountant” and later they teamed for his first feature “Chrystal”. After a few less than notable episodic TV roles, Eddie took a break from Acting to raise his two children with wife Jennifer. His return in front of a camera came just last year with the well-received feature “American Animals”

Working with talented and committed artists as a story teller has always been Eddie’s driving passion.